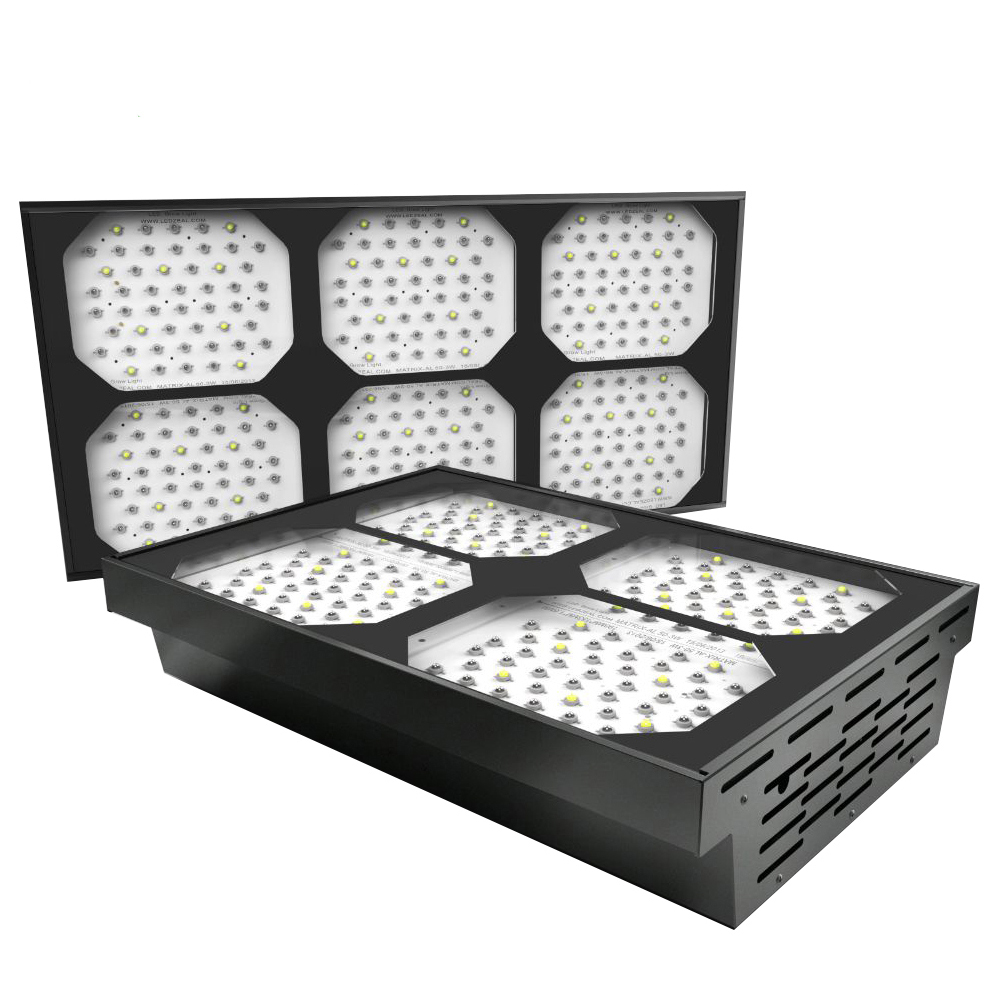 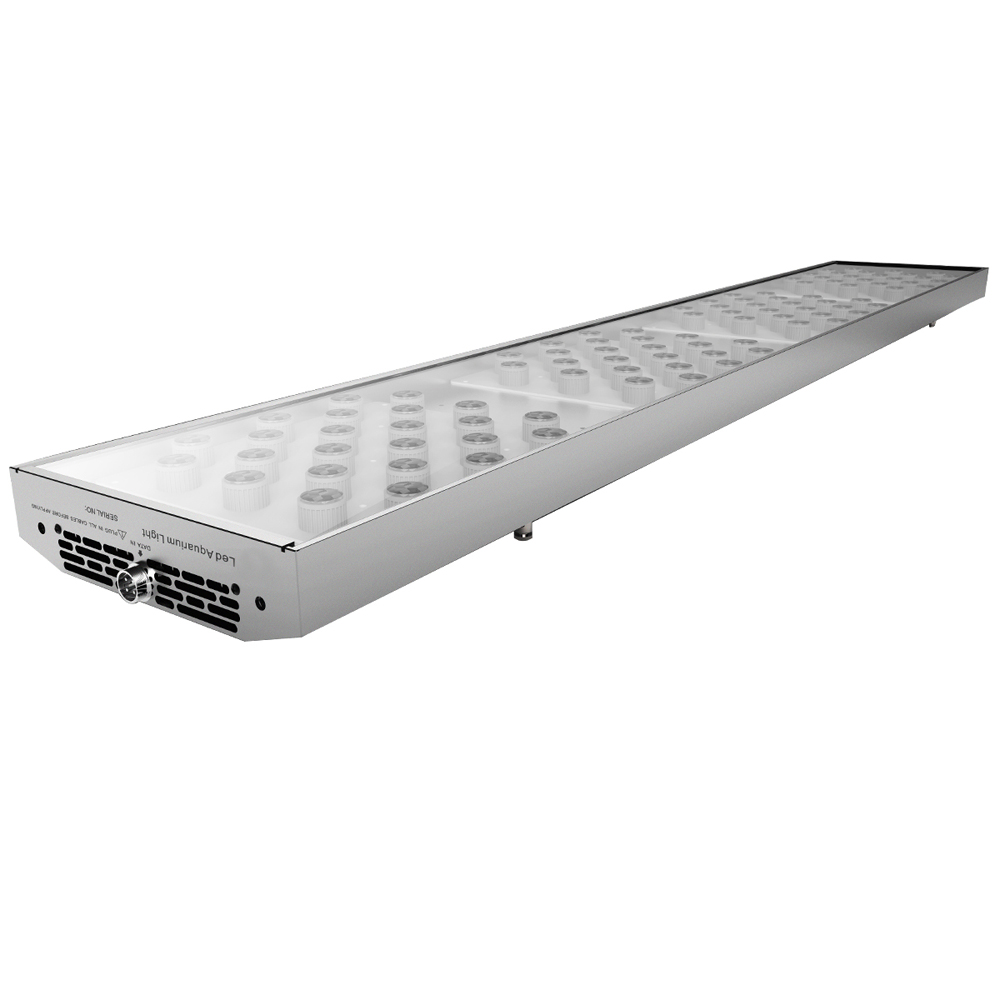 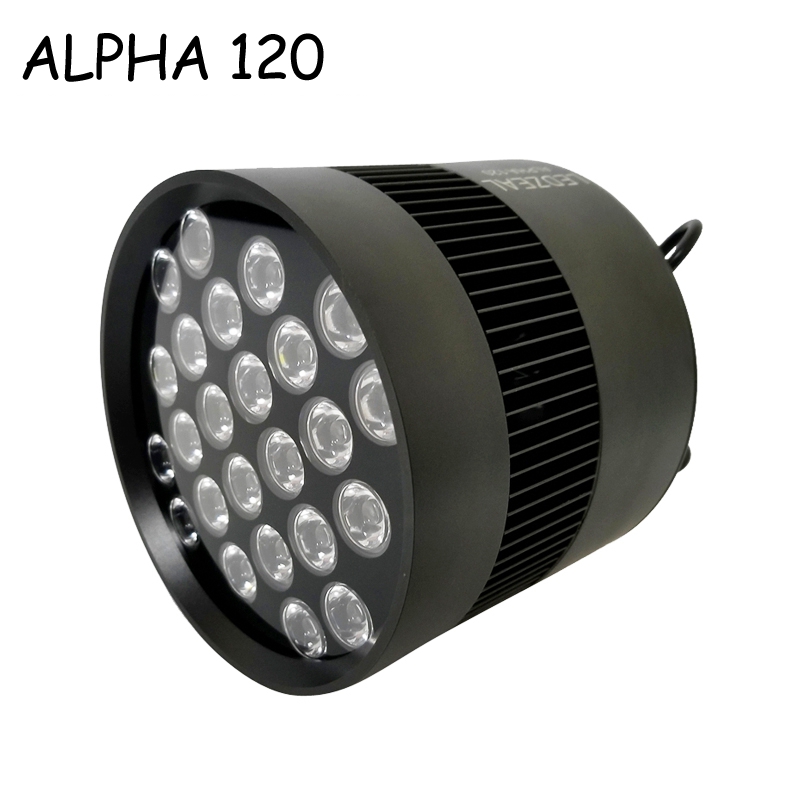 Is full-spectrum light best indoor light? It is under discussions in many ways. First, full-spectrum light is light given off by grow lights used for plants. Full-spectrum light bulbs are supposed to provide light that resembles natural daylight, which manufacturers claim, explicitly or implicitly, is healthier than ordinary artificial light. Our research has shown that while human sleep/wake cycle is strongly regulated by the solar light/dark cycle, The plants do the same way. So our LED full spectrum light can simulate sunlight and give plants what they "think" under certain control environment. This means that to maximize efficiency in affecting the “circadian system” for plant, we need a light source should not mimic a full spectrum, but instead should maximize only short wavelengths, which are at the blue end of the visible spectrum.

Many people are choosing to upgrade to HIDs, but a certain percentage of them will eventually go on to switch to LEDs. While HIDs are brighter and more efficient than halogens, they are prone to failure over time in a way that LEDs simply aren’t. If you are on a tight budget and you are looking for a quick, short-term fix, you may want to consider HIDs. However, don’t be surprised if you end up changing your lights several times over the next few years, particularly with so many cheap foreign imports currently flooding the aftermarket. If you want something longer lasting, and more cost efficient over time while delivering substantial improvements in the quality of your lighting, you may be better off choosing LEDs.

One Study concludes that “the most efficient HPS and LED fixtures have equal efficiencies, but the initial capital cost per photon delivered from LED fixtures is five to ten times higher than HPS fixtures.” Yes that’s right, they measured light by the photon; pretty intense right? Another interesting finding in the study is that light quality is much less important than light quantity. While light quality will govern certain aspects of plant metabolism, it has a small effect on photosynthesis which is the most important driving factor in plant development. While this goes against what many LED grow light manufacturers have to say about their products and the wavelengths they put out but, the fact remains that HPS lights are still the workhorse of the indoor cannabis industry, and for good reason. It wasn’t just any kind of HPS light that took the crown in that study: double-ended HPS fixtures were around 60% more efficient than the common mogul-base HPS fixtures.

更多
最高质量产品
Rave Light is persuit of full spectrum techonology and mimic sunlight spectrum to give plants sleep/awake cycle. IOS and Android system control light and can be daisy chained for greenhouse project. 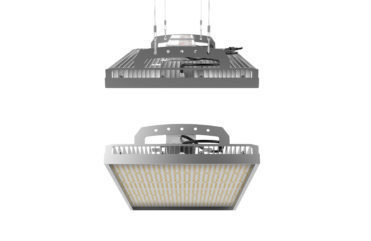 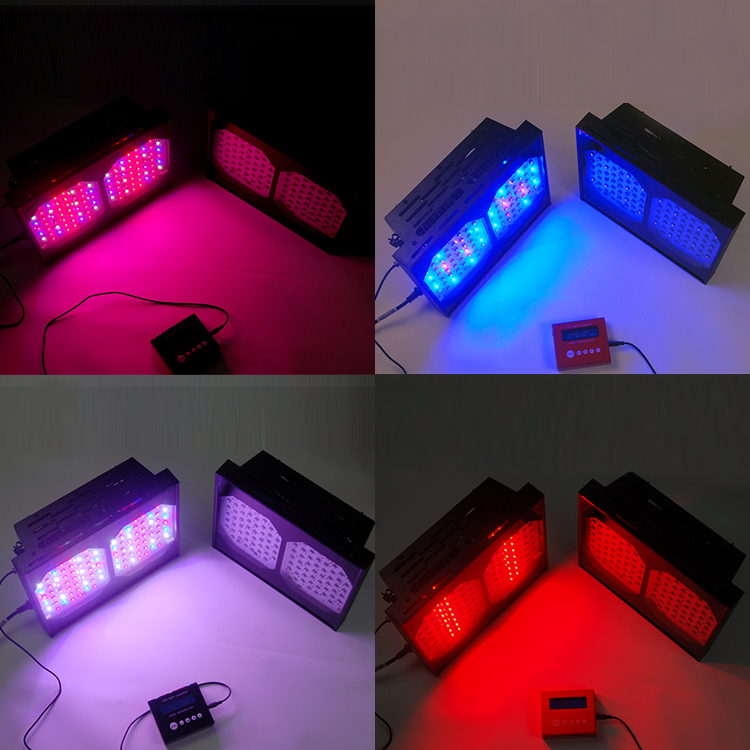 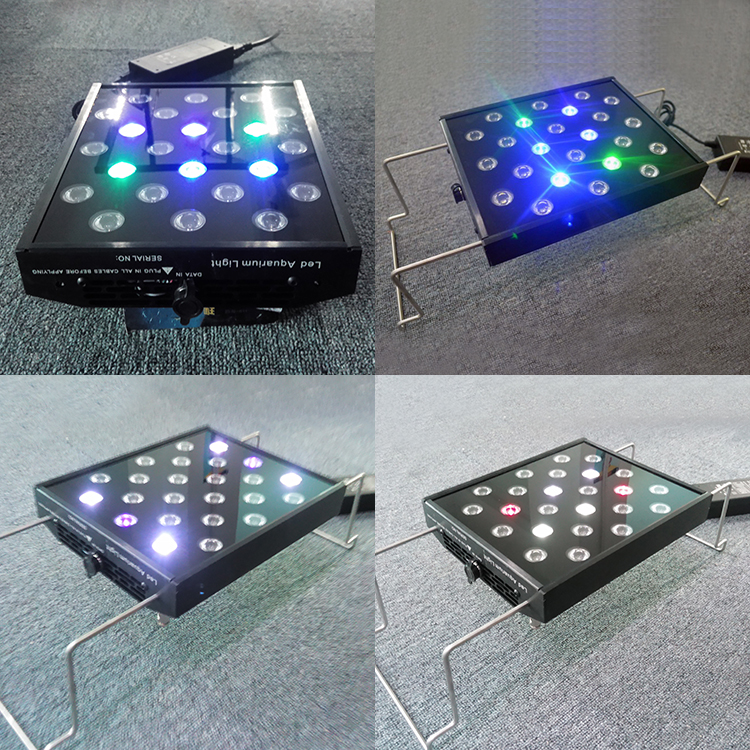 Rave Optoelectronics Inc, a Wuxi based company, has over 10 years of combined ODM and OEM expertise on LED fixtures and controls. Since the inception in 2008, we have grown from a LED packaging factory into a turn-key smart light solutions provider. Our expertise in meshed network, sensors and LED technologies, have helped our customers to access state of art technologies and secure supply chain in both Asia and North America. Rave has a broad portfolio of products and patent on microelectronic packaging, LED fixtures and solar system. Our core teams are seasoned professionals from Fortune 500 companies. Whether our clients have immediate off-shelf products needs or customized requirements, we will be happy to service you.

I purchased the Malibu S 300 about 3 months ago and love it. The light is thin eloquent and weighs next to nothing compared to other lights I've had over the years. Probably the two most impressive qualities of the light is the simple yet versatile spectral qualities. Anyone can adjust the spectrum to suit personal taste and coral needs as well as length of time you want those spectrums to be present. I now can see my corals from 530am (sunrise mode) to 10 pm (sunset with couple hours of moon light). I can see my tank all day and night now without algae overgrowth. The second impressive quality is the led blasting penetration ability. My SPS corals grow so fast now I have to cut them back or move them to different locations. -----Jon Watson in SanFrancisco, 2016